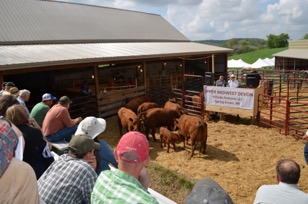 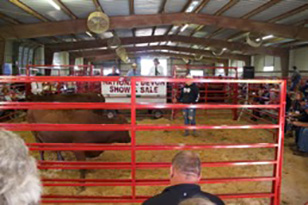 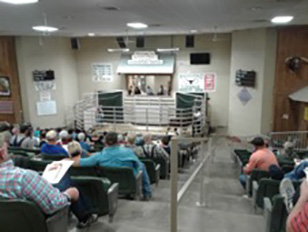 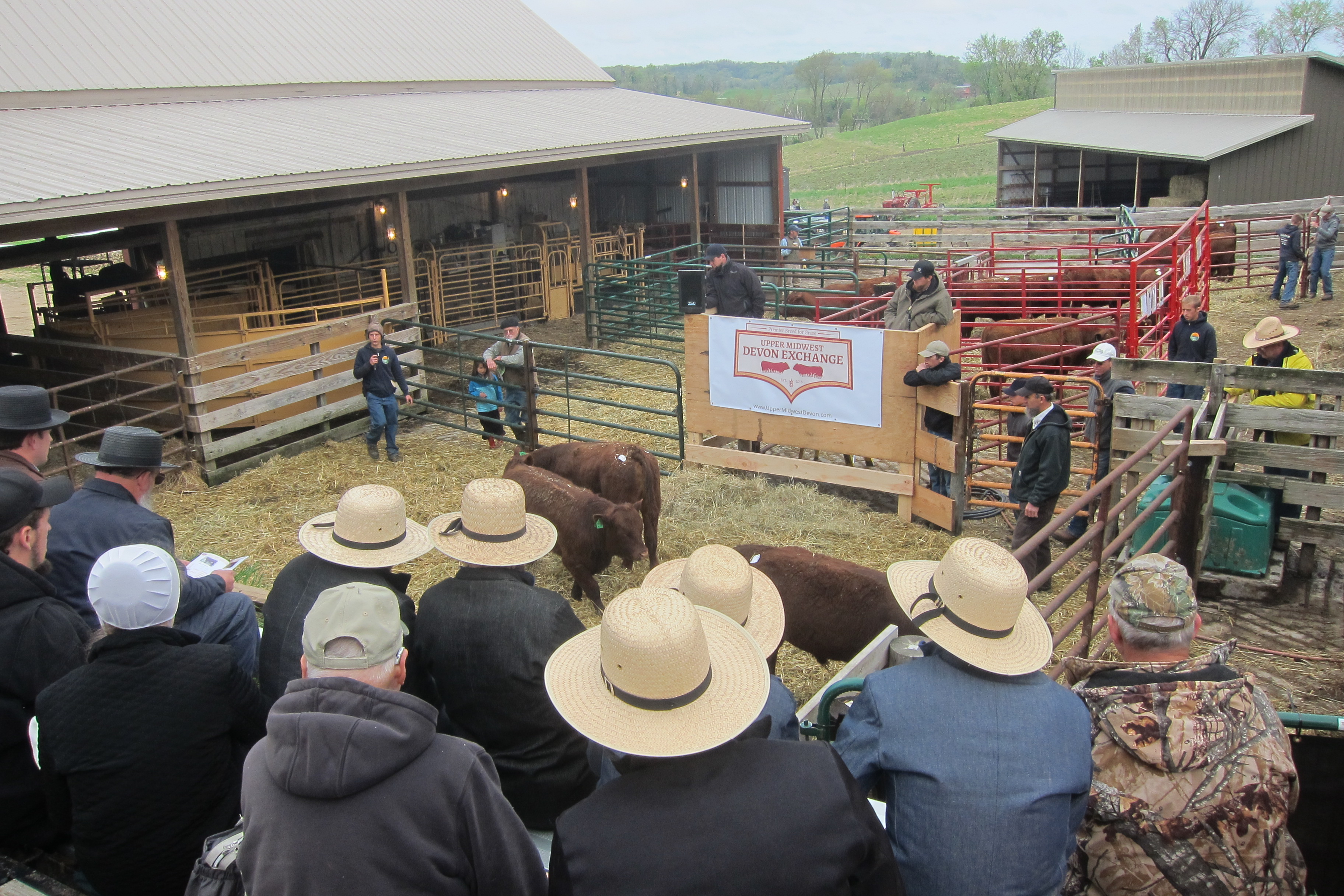 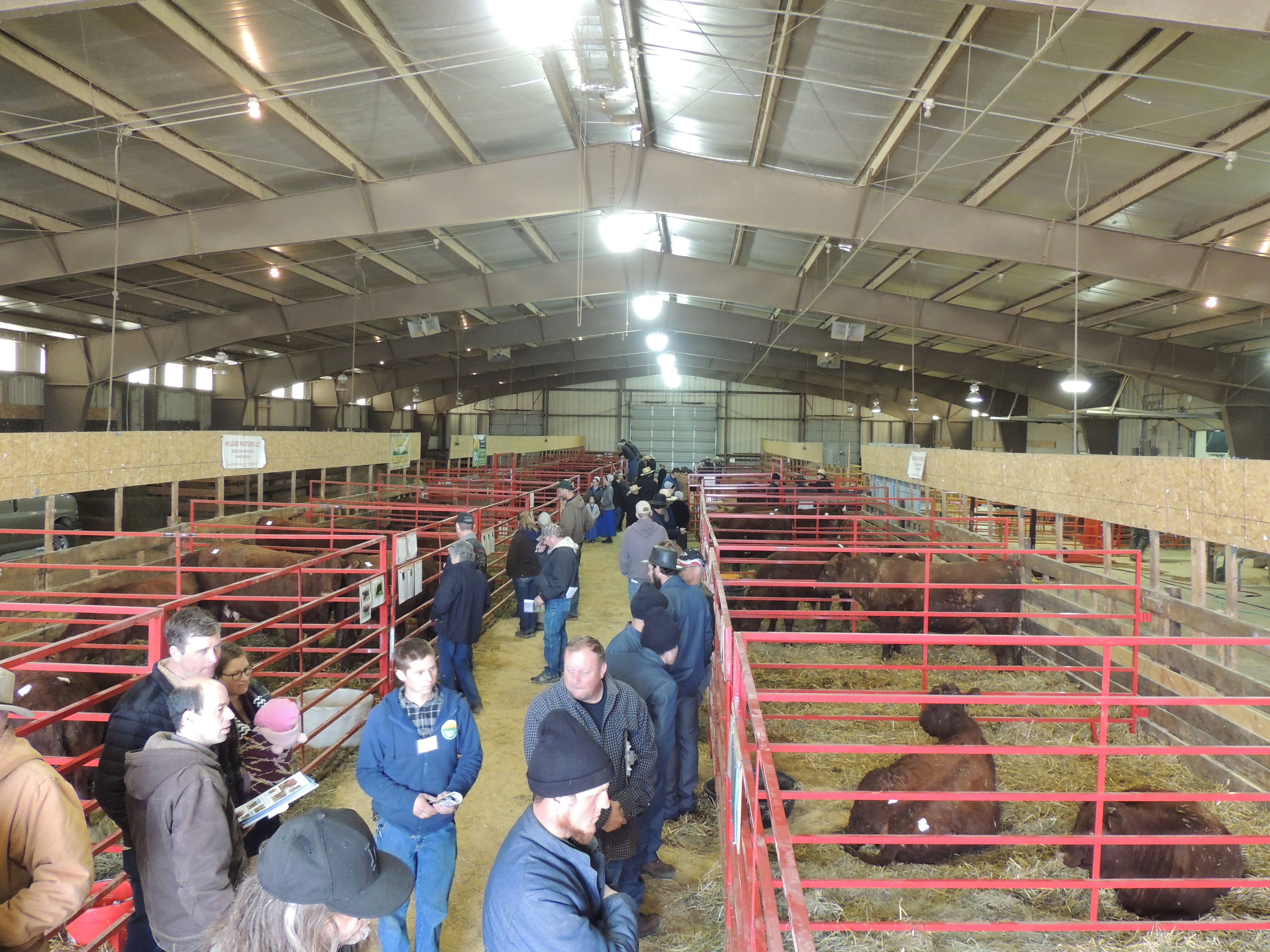 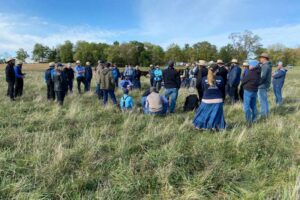 A Brief History of the Upper Midwest Devon Exchange

Over the past 12 years, the four founders of the Upper Midwest Devon Exchange have assembled Red Devon herds by purchasing cattle from all over the United States, blending Devon genetics from the United Kingdom, Australia, and New Zealand to develop Devon cattle that are adapted to the forages and climate of the Upper Midwest. The reason for traveling so far to find high quality Red Devon was very simple: they just were not available in the Upper Midwest. But that has changed.

The first event staged by the Upper Midwest Devon Exchange was in May of 2015, when 10 Devon breeders from 7 different states (New York, New Jersey, Virginia, Kentucky, Arkansas, Iowa, and Wisconsin) consigned cattle to the first Upper Midwest event held at Hillside Pastures near Spring Green, Wisconsin. Fifty five lots, generating $187,000, were sold at that event and all but one Devon stayed in the Upper Midwest!

The 2016 Upper Midwest event was held in collaboration with the national Red Devon USA National Show and Sale in Dubuque, Iowa. The founding members of the Upper Midwest Devon Exchange took responsibility for the management of the Devon show and sale and one of the members, Rolling Meadows, hosted the entire delegation for a day on the farm—a day that included two meals, educational workshops, and even a roping demonstration.

In 2017 the Red Devon USA National Show and Sale was held in Missouri, prompting Red Devon breeders in the Upper Midwest to truck cattle to that location, rather than sponsor a separate event.

The  4th Upper Midwest Devon Exchange was held in May 2018 at Hillside Pastures in Spring Green, WI. We had a great turn out of new breeders. The day was filled with a presentation from the Wisconsin Grass-fed Beef Co-op, a great presentation on the profitable cow type by Jamie Hostetler, a cattle auction and plenty of time to view cattle and connect with other breeders from the region.

The Upper Midwest Devon Exchange was honored to have Gene Meitler as guest speaker for our 5th annual event in 2019. He gave a interesting presentation on line breeding and cattle selection according to the Jan Bonsma system. Gene also did some interactive presentations with cattle in the show ring that were very educational. The facilities at the Grant County Fairgrounds in Lancaster, WI provided and excellent sale ring and indoor cattle viewing. The highest selling lot was a senoir bull consigned by Hillside Pastures, EVR 244 who brought $7000.

Due to various reasons no official event was held in 2020. The 6th UMDE event in 2021 was held at Abiding Acres Farm in Delavan WI along with the Red Devon USA national conference. The hands on cattle evaluation by Jeremy Engh was very educational, we also featured forage specialist Karl Dellafield as well as several other speakers provided by RDUSA. 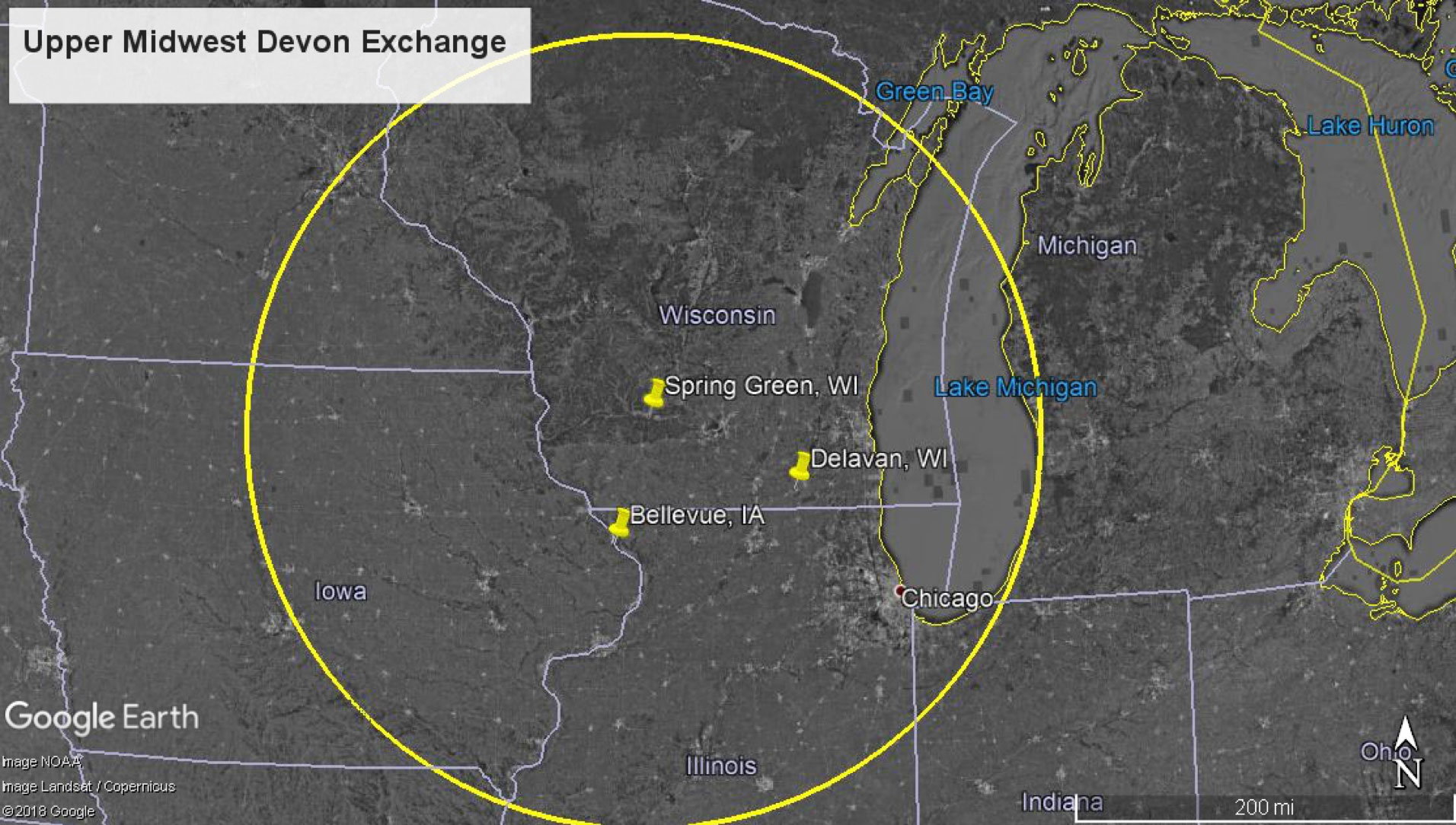 What defines the “Upper Midwest”?

The “Upper Midwest” is not defined by strict geographic boundaries; rather, it should be understood as a concept that reflects a common sense and regional approach to raising and trading grass cattle. The map below shows a somewhat arbitrary 200-mile radius around the site of the 2018 event as well as the farm locations of the founding members.

By focusing on consignments of Devon that were born and raised within this roughly defined region, we can be somewhat confident that the cattle presented are adapted to our environment. The regional approach also reduces the inevitable stress imposed on cattle when transported over long distances.

The intention is to encourage Red Devon producers in other regions of the country to organize their own event to introduce more people to the benefits of using Red Devon cattle.

You have Successfully Subscribed!